Designed to ensure optimal operation of the network and its services, reduce the number of failures, and improve its safety. The rules apply to all persons and all organizations using any computers, computing and communication systems of JINR and organizations connected to the JINR computer network

All JINR staff members and seconded personnel using network and computer resources must be registered with the LIT Network Service of JINR. 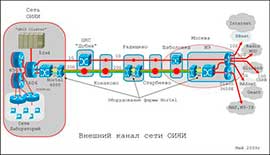 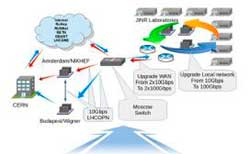 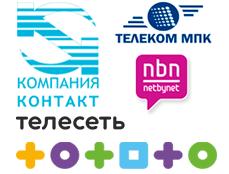 The interworking with city networks is organized on the basis of the traffic exchange node DBN-IX. The local network of the Institute has direct connections at speeds 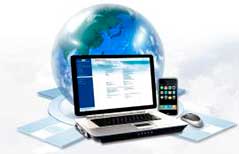